The magical fairy tale of the girl Clara who ends up in an adventurous dream on Christmas Eve with a nutcracker doll that turns into a prince. This is rightly the most popular and classic family Christmas show worldwide.

The Nutcracker (French: Casse-noisette; Russian: Щелкунчик; Shtchkitschik; German: Der Nussknacker) is a classical ballet in two parts. The Mariinsky Ballet premiered the piece on December 18, 1892 at the Mariinsky Theater in Saint Petersburg. The libretto was written by Marius Petipa and Ivan Vsevoloshki. They based themselves on Alexandre Dumas' version of Ernst Hoffmann's fairy tale The Nutcracker and the Mouse King. The original choreography is by Marius Petipa and Lev Ivanov to music by Pyotr Ilyich Tchaikovsky composed for the ballet. The play, which is also suitable for children, plays around the Christmas tree and Christmas gifts. The Nutcracker is often performed around Christmas for this reason. 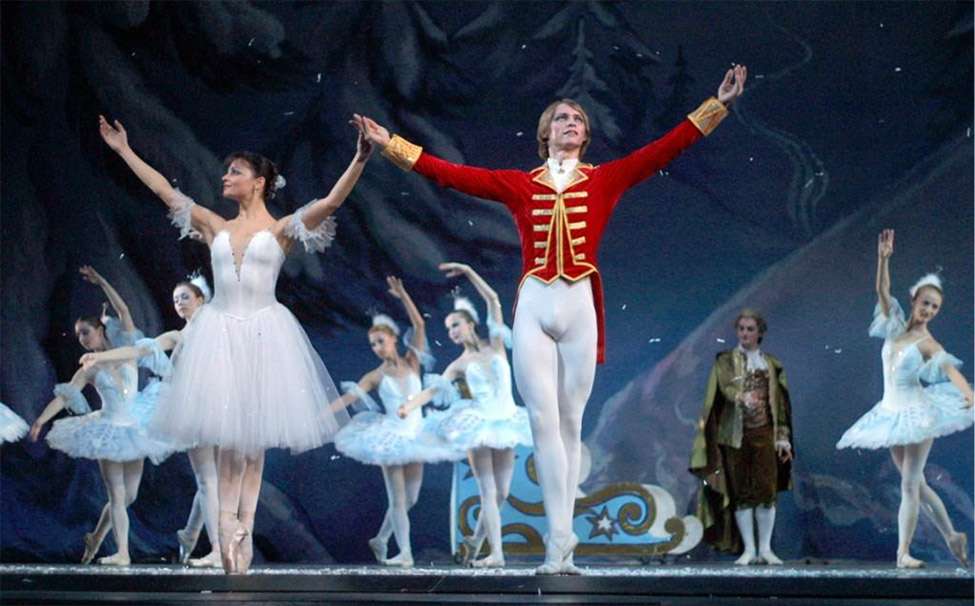 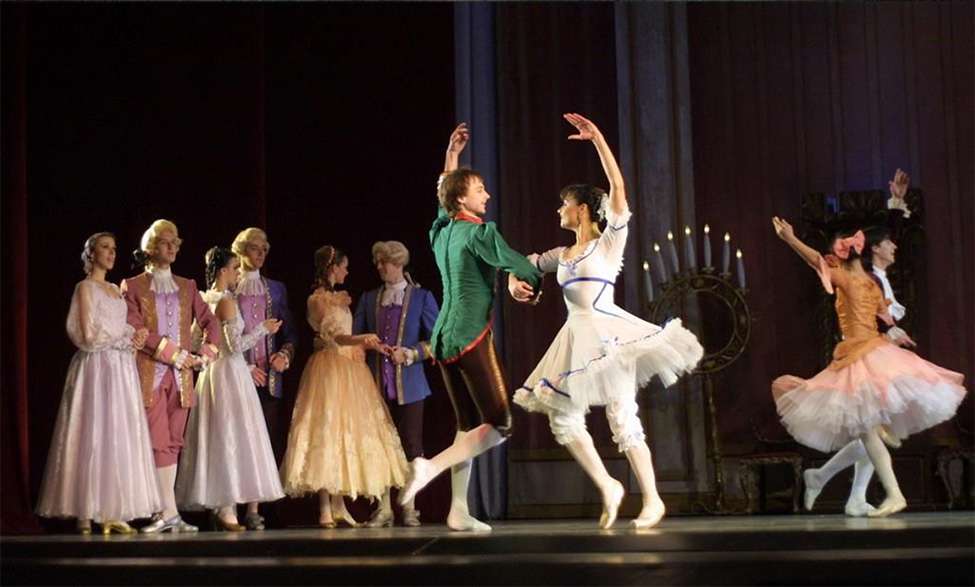 A prosperous Christmas with the Stahlbaum family. Family and friends decorate the Christmas tree together. When the tree is ready, the children are called. Clara and Fritz Stahlbaum admire the decorations. The party begins and the children receive presents. When the old grandfather clock shows eight o'clock, a mysterious figure enters the room. It's Drosselmeyer, Clara's godfather. Drosselmeyer is a magician and talented toy maker. He brought four lifelike dolls. The dolls perform a dance, after which they disappear for safe storage.

The children are disappointed, but Drosselmeyer has another gift for them: a wooden nutcracker doll. Everyone ignores the Nutcracker except Clara. She immediately adores the doll. However, Fritz makes the Nutcracker on purpose. his voice makes Clara sad. Clara cannot sleep at night. She returns to the living room to find her nutcracker. When she finds him, the clock strikes midnight. Drosselmeyer appears on top of the grandfather clock to sit. Suddenly the room fills with mice. The Christmas tree goes up enormously and the nutcracker doll grows to human size. Before she realizes what has happened, Clara finds herself in the middle of a battle between an army of gingerbread soldiers and mice. The mice, led by the Mouse King, begin eating the gingerbread soldiers. The Nutcracker sends reinforcements in the form of tin soldiers and dolls. When the Mouse King plans to attack, the injured Nutcracker manages to stab him and the Mouse King retreats. Clara stopped the attack by throwing her slipper. The mice retreat.

A pine forest in the snow. After the retreat of the mice the Nutcracker turns into a handsome prince. He takes Clara to the forest, where the snowflakes flock around them dancing. They beckon the two to the kingdom of the prince.  2nd act: Clara and the prince travel to Candy Land. The Sugar Plum Fairy ruled there while awaiting the return of the prince. The prince tells the Sugar Plum Fairy how Clara saved him from the Mouse King.  In honor of the young heroine a celebration takes place with treats from all over the world: chocolate from Spain, coffee from Arabia, tea from China and sweet sour canes from Russia. They all perform their national dances and are followed by Danish Shepherds, Ginger Mother, her kids and waltzing flowers. As an apotheose the Sugar Plum Fairy and her page perform a pas de deux. All candies perform a last waltz. Sugar Plum Fairy accompanies Claa and her prince from their throne. The Sugar Plum Fairy kisses them goodbye and lets them ride away with a sldge pulled by reindeers while all party members wave goodbye.

Manage cookie consent
To provide the best experiences, we use technologies such as cookies to store and/or access information about your device. By agreeing to these technologies, we may process data such as browsing habits or unique identifiers on this site. Failure to consent or withdraw your consent may adversely affect certain features and capabilities.
Manage options Manage services Manage vendors Read more about these purposes
View preferences
{title} {title} {title}